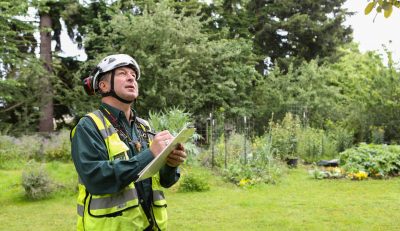 An Arborist is, according to Google “a specialist in the cultivation and care of trees and shrubs”. This broad description can be confusing since Landscapers also do some of the… 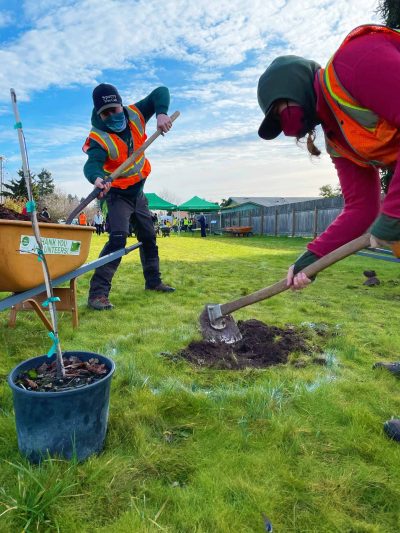 Eugene has had the honor to count amongst its City Councilors a remarkable woman named Andrea Ortiz. Andrea passed away on January 20, 2017, but spent many years as Councilor of Ward 7 pushing to make a difference. She worked not just for her ward, which is one of the most challenging in Eugene, but for the good of the entire city. She was known for helping anyone in need and lead by example with a straight forward/matter of fact attitude.
Such people inspire many to do good which led the City of Eugene to honor Andrea Ortiz by dedicating a public park in her memory. The park is located at the SE corner of Royal Avenue and Randy Papé Beltline, just west of Elizabeth Street. 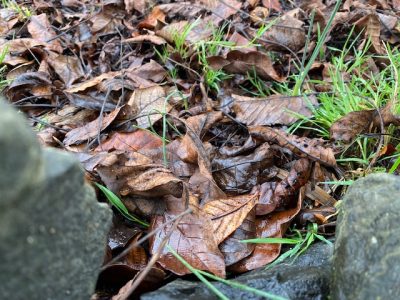 This is a time of year when plenty are finishing the Fall clean-up by pruning back roses, cut dry stems of spent flowers, cleaning gutters and yes: raking leaves. Leaf… 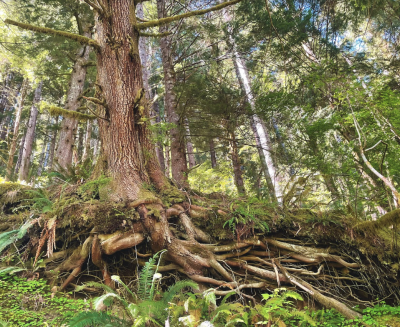 Trees and other vegetation can improve our lives in more ways than one. From the air that we breathe, to the water that we drink, and the food that we… 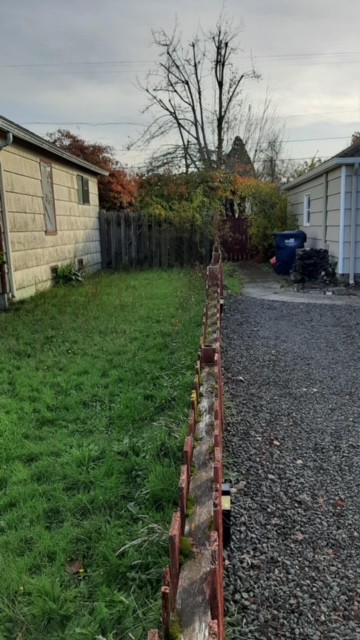 This issue has to be the most common one of all when dealing with trees. I can’t tell you how many times – sometimes in a single day – that… 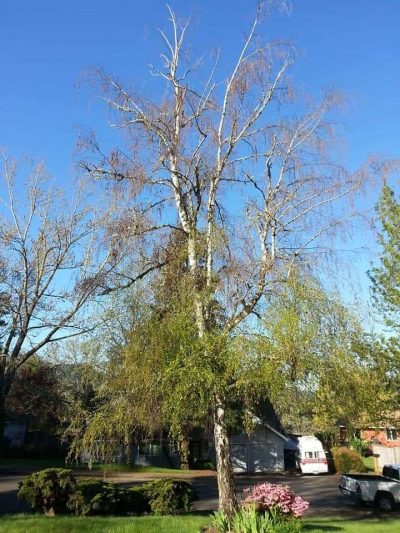 If you pay attention to the trees growing around you, it has become almost impossible for the last four or five years to avoid seeing Birches in trouble and displaying… 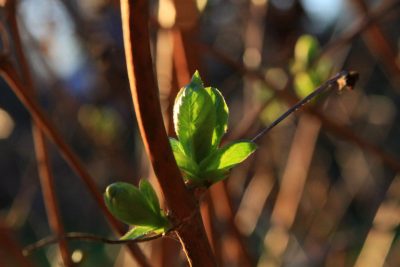 So, you have decided to plant a tree. Good for you! Trees are beautiful, provide shade, add to your property value and contribute to clean air in our community. In…

We offer a full range of services at competitive rates because we care about your property. (541)461-1737

SIGN UP TO RECEIVE OUR QUARTERLY NEWSLETTER FOR HELPFUL PRO TIPS, DISCOUNTS & MORE:

Get a free estimate

"These guys are what you want. Professional, courteous and diligent. They efficiently removed a 12 story tall dead Spruce that was inches from my home. Their cleanup was excellent. I got several bids, and theirs was the best."
- DES MAIL